What an odd, unrealised, occasionally sublime, more often half-cocked group they were, the Airplane

Not that many featuring Kantner as sole songwriter, or singer,  it has to be said, but this cowrite with Balin on vocals is diamond

one of my favorite record covers, though, After Bathing At Baxter's 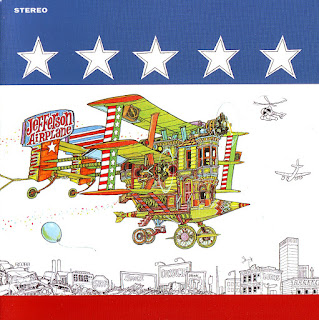 Never quite managed to get into this despite "liking the idea"

you really had to be there

Posted by SIMON REYNOLDS at 12:55 PM No comments:

what would Bryan find more appalling?

the shite-ification of one of his greatest songs?

or the trousers that DB's wearing?
Posted by SIMON REYNOLDS at 9:54 AM No comments: