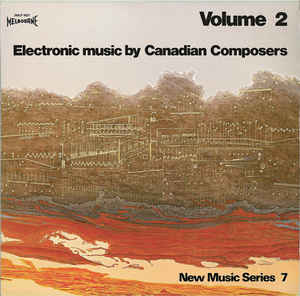 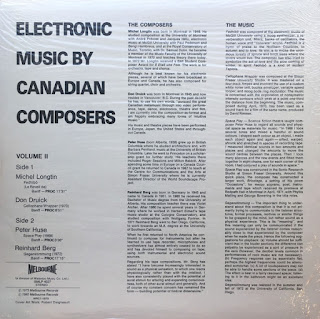 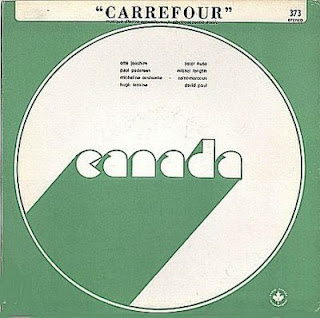 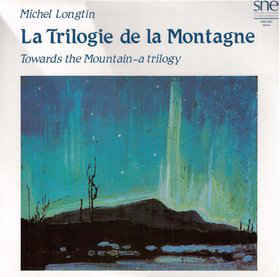 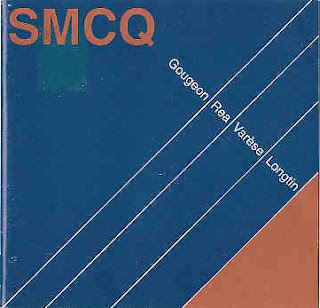 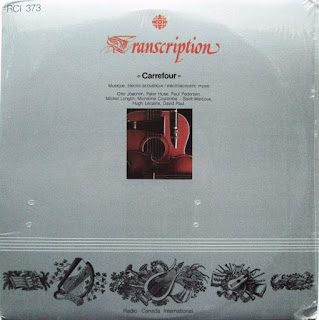 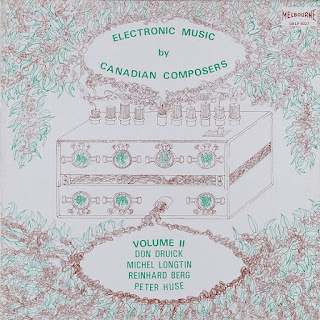 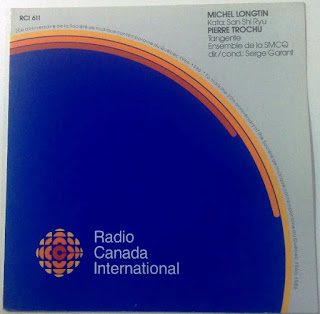 Posted by SIMON REYNOLDS at 6:36 PM No comments:


[via Silicon Dreams / Karl Kraft]
Posted by SIMON REYNOLDS at 10:54 AM No comments:

Claudia Brucken on her post-Propaganda, post-Act solo album  Love: And A Million Other Things

"When I was doing Love: And A Million Other Things with Pascal Gabriel, we were working in the studio on the last two songs of the album and the MD from Island suddenly left and all the people who worked on my album left as well. A new guy came in and already I could sense what would happen so Pascal and I decided to get really experimental and we did so on the song 'Surprise' with THE BOW GAMELAN ORCHESTRA who were using fire and huge pipes to create sound. We realised we'd have trouble selling this album now. It had nothing to do with the artist or the content of the album."

There's some kind of box set or reissue of Bow Gamelan recordings coming out, I heard.

on the subjects of the werks of Claudia...

I did like this Act single a lot and gave the album a fairly positive review in the New Statesman.


Never hugely convinced by Propaganda, apart from this which is magic.

It is an exquisite album cover that's for sure


With Propaganda, and ZZT generally, so much exquisite attention paid to the framing and the little details - like the witty subtitle of this 12 inch remix - but somehow (not always, but too often) the actual... i don't want to say "substance", but the thing at the core, the main event... was lacking 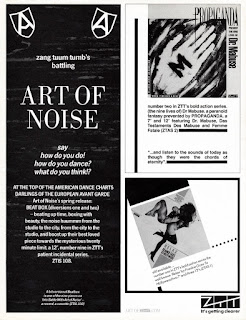 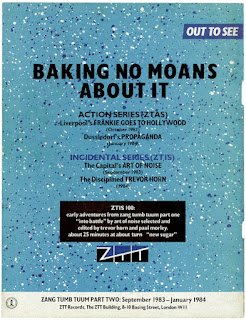 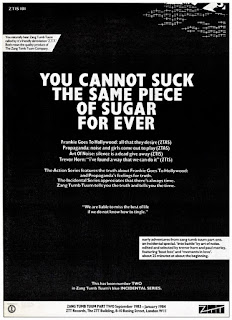 "The basic recordings for this cassette were made by J. Derwort during the first months of 1987 in Lekkerkerk, using a Revox two-track recorder. each track has its own environment and (often) handmade acoustical instrument. Special sounds or environments were sometimes added during mastering"

Soundohm release-rationale for the J.Derwort, now vinylized  in rearranged form by Astral Industries

"Time, in the landscape of contemporary music, has collapsed. The past occupies the present, and the present easily becomes an unnoticed past. Yet, even with all flux, temporal boundaries tend to remain fixed - albums from then entering the now, albums from the now, becoming then - making active conversation between the two almost a forgone point. The London based imprint, Astral Industries’, latest release - ‘Bamboo Music, an interventionary celebration of the music of Dutch ambient music pioneer, Jacobus Derwort, turns these divisions on their head. An album entirely of this moment, built from the objects of the past, it’s a stunningly beautiful conceptual journey in sound.

Jacobus Derwort, who sadly passed away earlier this year, was among the generation of all too overlooked ambient composers who emerged toward the end of the 80s and beginning of the 90s - rethinking the form beyond the permitters within which it had been previously known - often takin it into more markedly experimental realms. His most celebrated work, Bamboo, issued in 1987 as a cassette following a concentrated stint of recording on a Revox two-track recorder with mostly hand made instruments, remains an incredible, freestanding glimpse of this remarkable world, and forms the root of the album before us. Conceived with each track offered its own conceptual environment - gentle, breezy gestures paired with layers of subbass, bird calls, and trickling, fluid electronics, Bamboo Music - a subtle intervention with Derwort’s original works by his long time collaborator and bandmate, Hanyo van Oosterom, pushes these immersive depths one step further.

Creating an extended, almost total environment, Bamboo Music is a seamless suite which stitches together fragments from the Derwort’s ‘Bamboo, his 2000 release of ‘Bamboo Music’, and with further works commissioned for commercial use, creating an entirely reality which exists outside time. Stunning beautiful and and immersive, sounds rise as yet another vibrant rethinking of minimalism and the very notions of the experimental and the avant-garde. Wondrous, thrilling, and elegant from start to finish, this one is not to be missed. An essential entry into the contemporary sonic landscape which challenges how we manage the past in the present day, with hits at the territories of Mike Cooper, Coil, and David Toop lingering within. Incredible work by Astral Industries.


Chi, aka  The Chi Factory -  a group Derwort, was in (also reissued by Astral Industries)


Posted by SIMON REYNOLDS at 11:43 AM No comments:

Commissioner: A minstrel who is also an electronic genius. What a strange combination.

Batman: Not at all, commissioner. Music and electronic energy are both transmitted by waves.

Batman: A logical pursuit for a musician with a twisted criminal mind.

Commisioner: Of course, Batman, you are right. I wouldn't have thought of that"

Posted by SIMON REYNOLDS at 11:43 AM No comments:

"This 1978 documentary [BELOW] with Leif Brush, in interview with Steward Turnquist, Coordinator of the Minnesota Artists Exhibition Program, is the first significant concise capturing and explanation of Leif Brush's work. With original footage (audio, video and photography), the team around producer/director Jerome Downes related the reasons and specificities why and how Leif ended up working with the Terrain Instruments. Technically and philosophical explained, we hear and see, and hear about three major Terrain Instruments: the 'Whistlers', 'Signal Disks' and 'Tree Harps.' A presentation of The Minneapolis Institute of Arts' Minnesota Artists Exhibition Program, in cooperation with the Minneapolis College of Art and Design and the Jerome Foundaction Inc. 27'33, color documentation, 1978; broadcasted at WDSE-TV in the same year; digitized from VHS in 2011"


Posted by SIMON REYNOLDS at 1:40 PM No comments:

a load of Cobblers

and one not by him but from his Animation Studio

Posted by SIMON REYNOLDS at 2:23 PM No comments:

Labels: ANIMATION, RICHARD WILLIAMS, THE THIEF AND THE COBBLER


and even more Jean P goodness


Posted by SIMON REYNOLDS at 8:22 PM No comments:

"Piers Headley is co-owner of Markthalle (a bar, restaurant and hostel in Mitte, Berlin) together with Tresor founder Dimitri Hegemann. In the early 90's Headley produced tape loops which played on constant rotation in a previous bar he ran, most notaby in the toilets. These sound experimentations led to some of the material being released on Tresor. Music For Toilets is an early Tresor release (Tresor 21) that deviates quite a bit from the usual techno and house releases the label and club in Berlin are famous for. The long piece is based on the sounds of water, sewers, flushing swoops and other natural environmental sounds. A work probably also humorously derived from the titles of Brian Eno's work"
Posted by SIMON REYNOLDS at 11:09 AM No comments:

Posted by SIMON REYNOLDS at 7:39 AM No comments:

Posted by SIMON REYNOLDS at 6:40 PM No comments: