a shiver through the melody

"my heart as light as any feather"

tis my most played song of the month, "Heather Down the Moor"

From this early '80s album 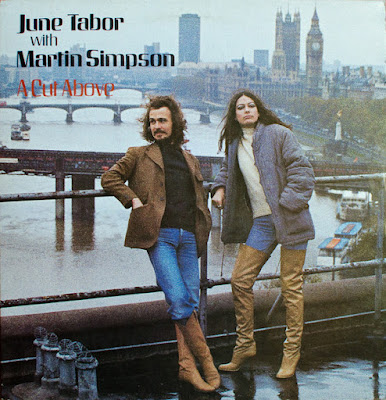 Now here's another, earlier Tabor tune with "Heather" in the title. Similar lad meets lass in the countryside storyline, the lyrics overlap at a few points -  but so different is it in mood, tempo, cadence and melody that I hesitate to conclude that "Queen Among the Heather" is a drastically otherly take on the exact same trad. arr as the later song with Martin Simpson

Even more shivery, this "Heather" - but shivery as in "haunted by oddly desolating memories" rather than "butterflies-in-the-stomach flashback to rustic nookie" 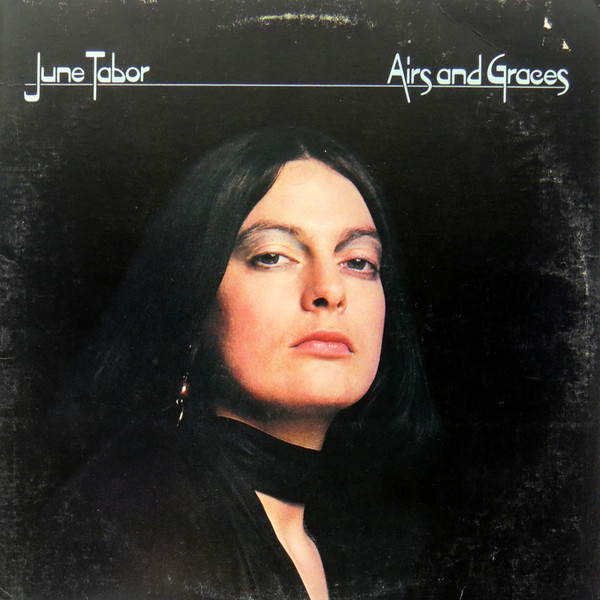 A Peel favorite and session-regular even into the punk and post-punk era.

In that second Peel session, there's a lovely chirruping version of "The Overgate", otherwise unfindable on the 'Tube in Tabor's version. Looking for it I did find this though - on an album called Queen Among the Heather

Posted by SIMON REYNOLDS at 3:47 PM